I feel like it is such a tease that we get a glimpse of Wolverine’s classic costume in The Wolverine (pictured above), but never have we seen Hugh Jackman wear it. Not even for a promo pic or a behind the scenes fun image that is just for fans. It was almost as if Fox did not want to give viewers that comic book look that many of us, including me, really wanted. 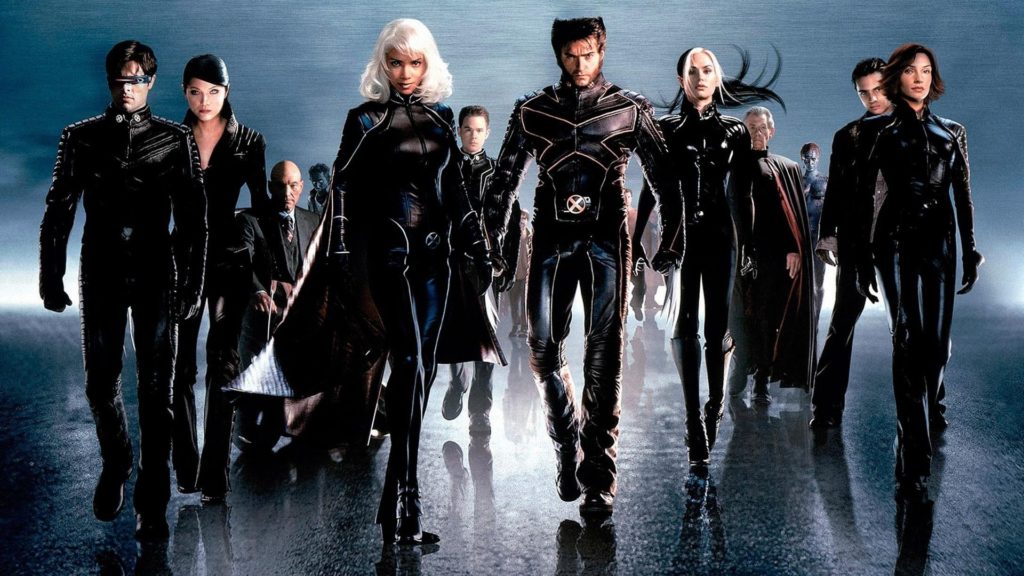 The original reason behind the ‘no costume’ rule for the X-Men was that director Bryan Singer did not think that yellow and blue spandex would appeal to modern audiences. Which is true and it did work decently on screen. Hence, we got black leather uniforms instead. This later translated over to the comics as the book was written with the team adopting black uniforms as well. This was an attempt to bridge the gap with new readers to get into comics and see similar looks from screen to print. Separate universes, but still similar.

Things have changed since then and we have many more realistic costumes in all Marvel movies in both Disney and Fox. Granted, X-Men is still owned by Fox and there probably will not be any X-People running around in the Marvel Cinematic Universe anytime soon, but in X-Men: Apocalypse, we did get a badass last image of the team in much more classic costume looks that left many people gasping and wanting more. Maybe we can see Wolverine at some point in his real costume. I would love that myself. What about you? The Wolverine model picture below is by the badass model/actor: Jonathan Carroll aka Monkey of Steel 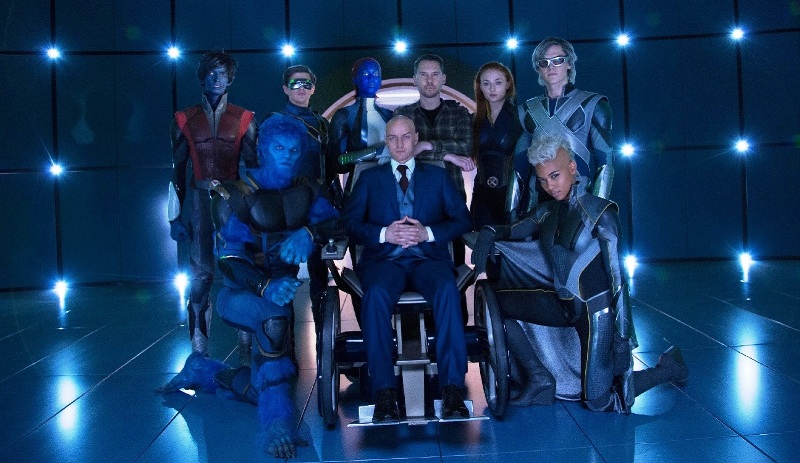 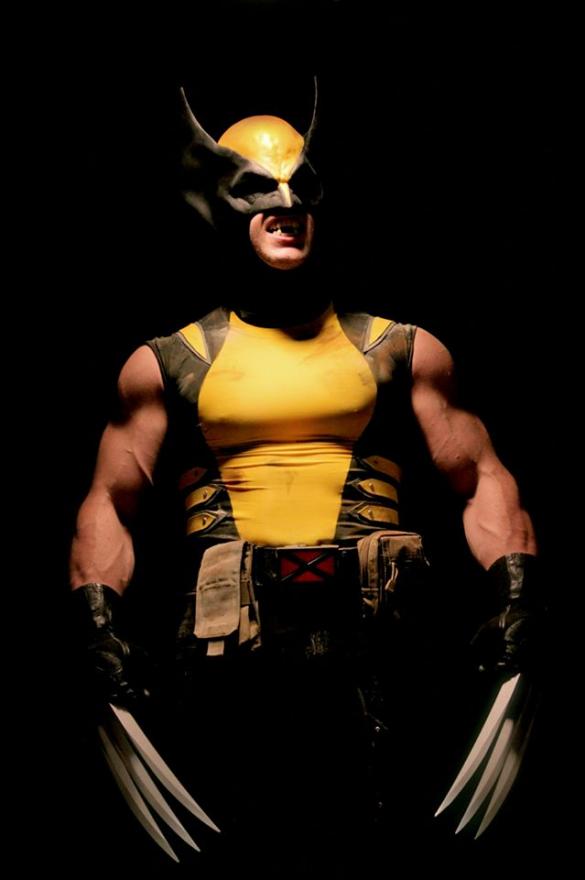 2 thoughts on “Do You Want to See Wolverine Movie Where He is in His Actual Costume?”