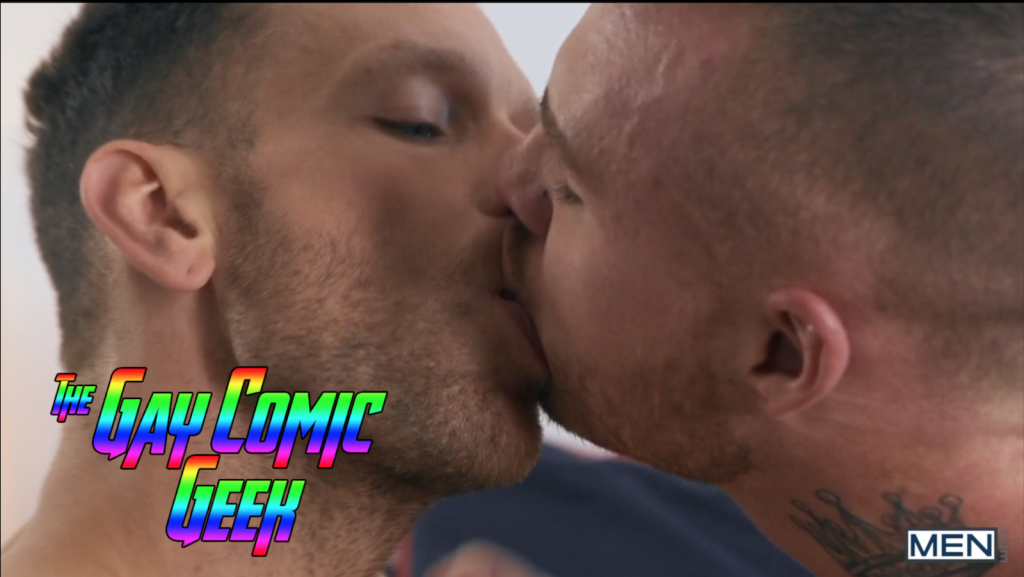 Have you seen American Pie? Remember when the guy fucked the pie itself? Imagine that on Thanksgiving but with super hottie Theo Ross doing that instead. Now imagine his boyfriend, Kit Cohen coming in and being fucked afterwards. This is the premise for Men.com’s – Holiday Humpday scene. Check out my thoughts on this scene in the attached video review.
To see the scene in its entirety, go to: Men.com
[fvplayer id=”1″]