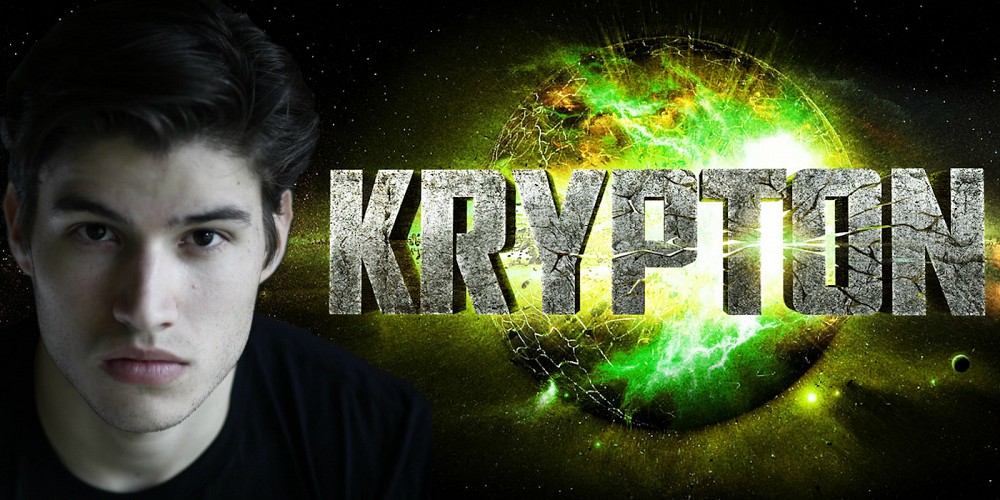 Wow, this looks pretty decent! So far only the pilot has been stated to be made and the series has not been officially picked up. I was expecting it to look awful too but honestly this looks good and I think it has potential. Although it’s odd to be about Superman’s grandfather Seg-El and not his father Jor-El. It’s definitely a prequel to Superman and it looks like it’s tied to the look of the Man of Steel, but that just could be an illusion. Hopefully it will be tied into the DC Cinematic Universe. I’ll give it a shot if it goes forward and hope that it’s done right. It will star Cameron Cuffe and Georgina Campbell in the lead roles as Seg-El and Lyta Zod. What do you think?

4 thoughts on “Krypton – New Series Promo from Syfy and NBC”