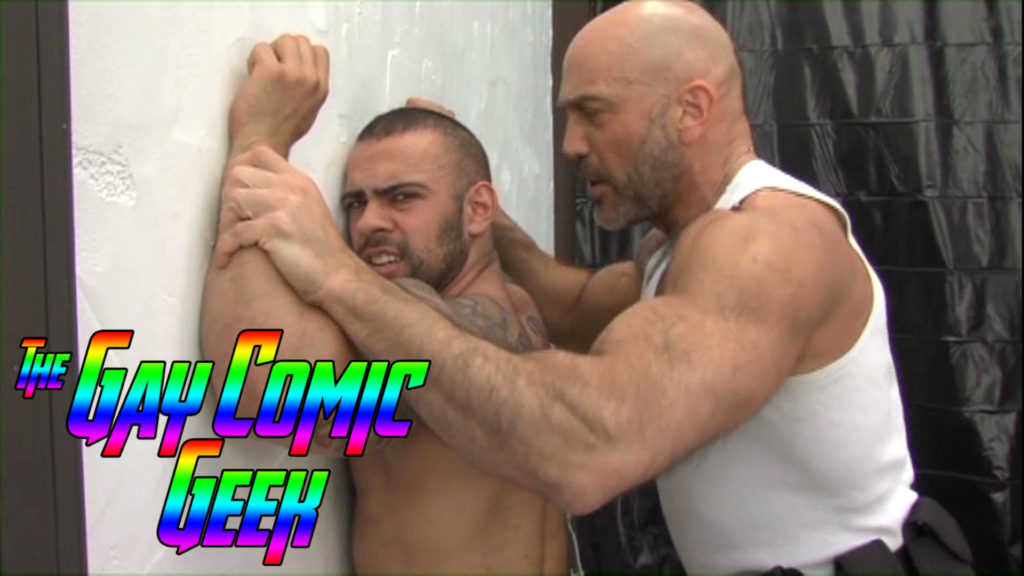 Director Jasun Mark is back in TitanMen movie – Parole! We have three scenes with six guys all doing their thing with the premise of law enforcement in mind. Or more specifically, with Parole Officers. All three scenes are set outside in a brightly lit backdrop giving the appearance of most this all happening in the open. Check out my thoughts on the movie in the video below.
To see this movie in its entirety at TitanMen.com
Visit my Patreon site: Patreon.com/GayComicGeek
My Facebook Page: Facebook.com/TheGayComicGeek
My YouTube channel: YouTube.com/TheComicBookGeeks
My Instagram Page: Instagram.com/GayComicGeek

And Jesse Jackman and Lorenzo Flexx