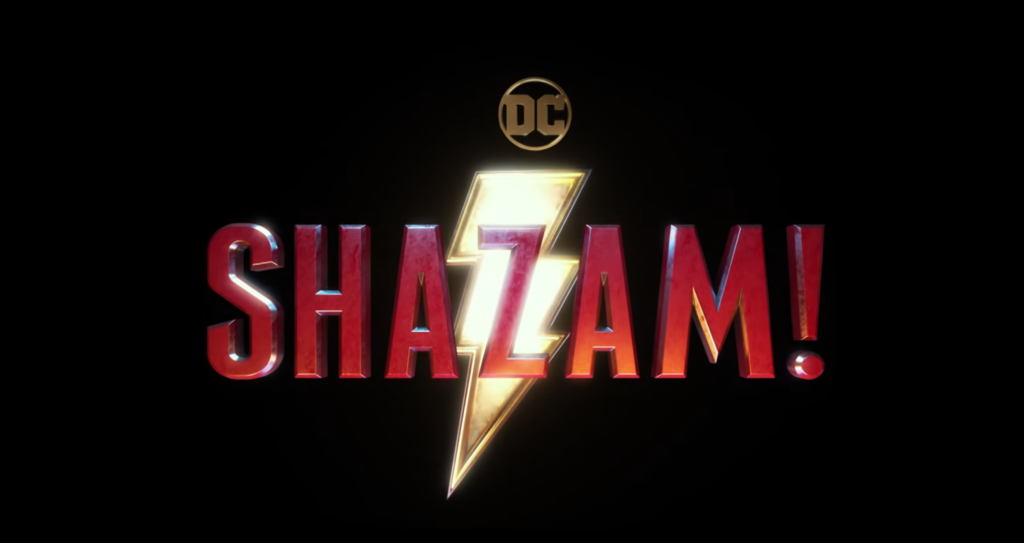 This doesn’t pull me in but it doesn’t repel me either. It is still very early and I can see that they are keeping the vast majority of the plot from being spoiled in this first teaser, which is smart. I cannot tell whether or not I am convinced of Zachary Levi’s portrayal of the Big Cheese Cheese (Dr. Sivana’s phrase) is good or not. I am sure I will watch it regardless though. What do you think of this trailer?
Visit my Patreon site: Patreon.com/GayComicGeek
Facebook Page:Facebook.com/TheGayComicGeek
Subscribe to my YouTube channel at: YouTube.com/TheComicBookGeeks
My Instagram Page: Instagram.com/GayComicGeek
Tags: shazam

6 thoughts on “SHAZAM: Movie Trailer – Hmmm…What Do You Think?”