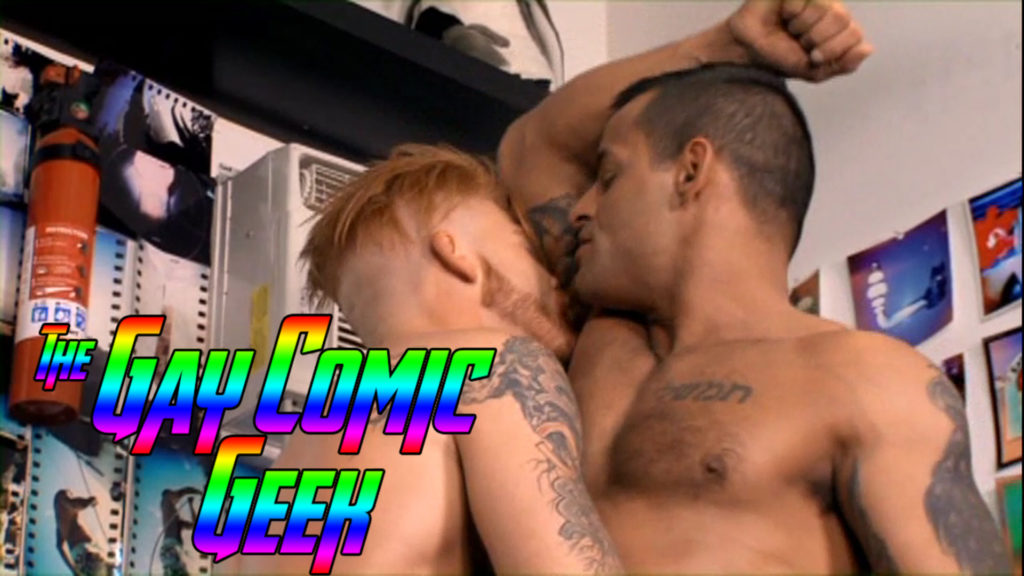 TitanMen director Jasun Mark brings us Silverlake. This movie follows Mark Rollins, played by David Benjamin, after losing his job as campaign manager for Senator Mike Cauke. He is heading to his hometown of Silverlake to start a new life after a sex tape was released on his former employer. This is a spin off of movie and has continuity taking place in between all the hot nasty splacktacular sex. We get 4 hot scenes with 6 performers total. David stars in each of these scenes and he bottoms like a fucking champ!
To see this movie in its entirety at TitanMen.com 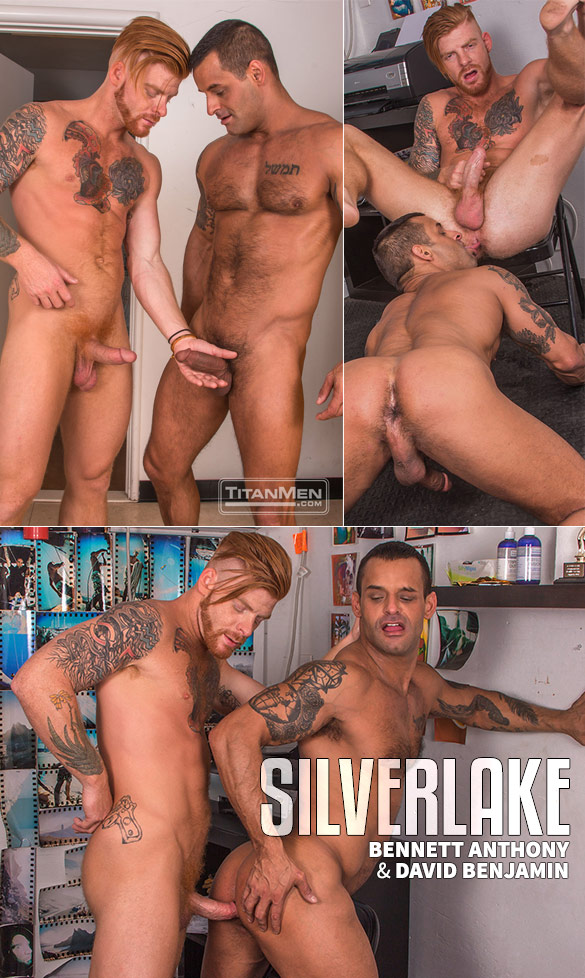