There are no details on Netflix’s Site other than a description of the series in general so far, but fuck yeah! I’m not a vampire guy, I’m more a werewolf lover, but anything having to do with badass supernatural fighting- I’m totally down for! Netflix quietly announced that Castlevania Season 1, Part 1 Coming to Netflix in 2017 on their site. How did this slip by with no mention or preview or comic con announcement or even a picture being released? In this day and age, it seems impossible. They really kept this secret until recently, which I’m happy about, but at the same time very curious. 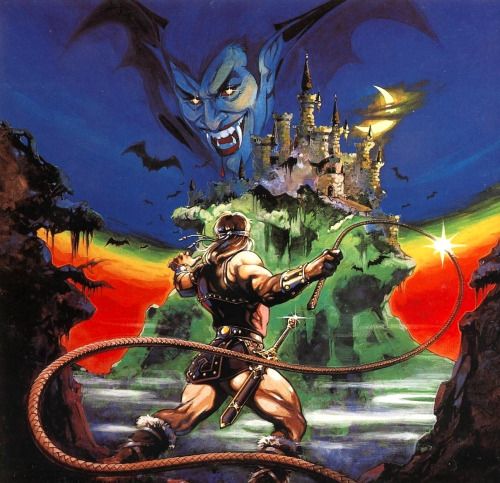 Inspired by the classic video game series, Castlevania is a dark medieval fantasy following the last surviving member of the disgraced Belmont clan, trying to save Eastern Europe from extinction at the hand of Vlad Dracula Tepe himself. The animated series is from Frederator Studios, a Wow! Unlimited Media company, written by best-selling author and comic book icon Warren Ellis and executive produced by Warren Ellis, Kevin Kolde, Fred Seibert and Adi Shankar. 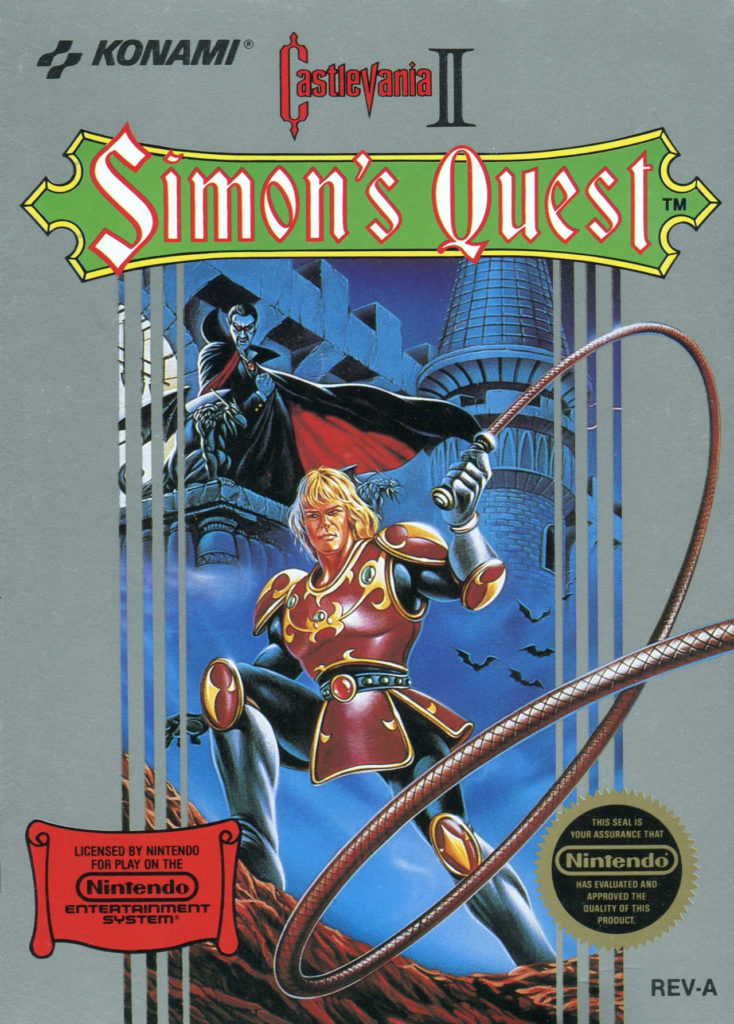 Producer Adi ShanKar stated on his Facebook page: Castlevania is a Netflix Original Series with Season 1 launching in 2017 and Season 2 in 2018. Furthermore, I personally guarantee that it will end the streak and be the western world’s first good video game adaptation. 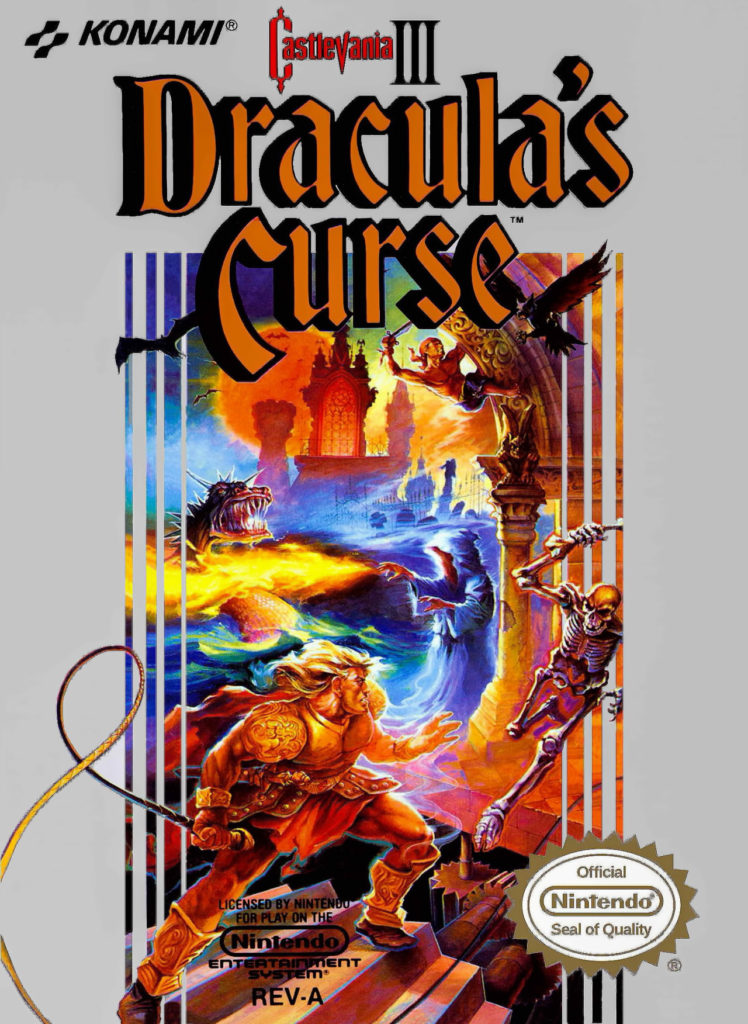 IGN interviewed Shankar to which he stated that the series will be very adult and focus on Trevor Belmont from Castlevannia III. So I’m stoked! What about you?
Visit my Patreon site: Patreon.com/GayComicGeek
My Facebook Page: Facebook.com/TheGayComicGeek
Subscribe to my YouTube channel at: YouTube.com/TheComicBookGeeks
My Instagram Page: Instagram.com/GayComicGeek

1 thought on “Castlevania Animated Series is Coming to Netflix This Year!”