Well damn. Numbers are what matters with any company and Iceman unfortunately did not have them. Iceman writer Sina Grace has posted that the Iceman solo series is coming to an end. He wrote a letter on his Facebook fanpage to let everyone know. This may seem like a small thing, as comic book titles come and go but it is quite sad to me. There are no ongoing mainstream comic book titles with a gay male superhero in the lead. This is the only one that Marvel has ever had. Northstar had a short limited series once. There have also been a few teams with LGBT representation. Wiccan and Hulkling are two of the more famous characters. 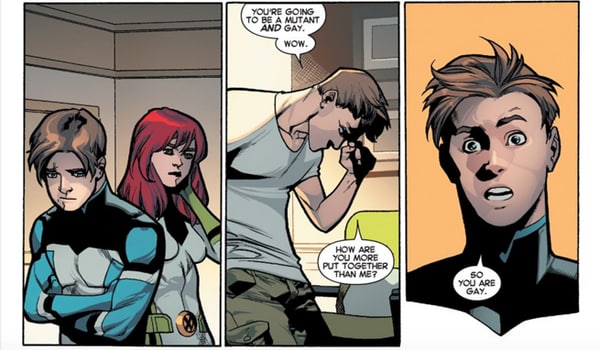 Unfortunately there has been a lot of hate for Iceman since he came out as a gay character. While true, some reviewers gave criticism on the story, many others criticized Iceman and many other Marvel titles as a “Social Justice Warrior” campaign. Some are even campaigning for Bobby to go back into the closet and become straight because they think that the teenage version of Jean Grey mind-raped teenage Bobby into being gay, and it affected his older counterpart. I doubt Marvel would go down that route, but it still is something that I have seen more than once on several other YouTube videos and on comic book forums. To add to this, the comic book – America is also on the chopping block. This is a title that has the first Latina queer character as the namesake of the series. 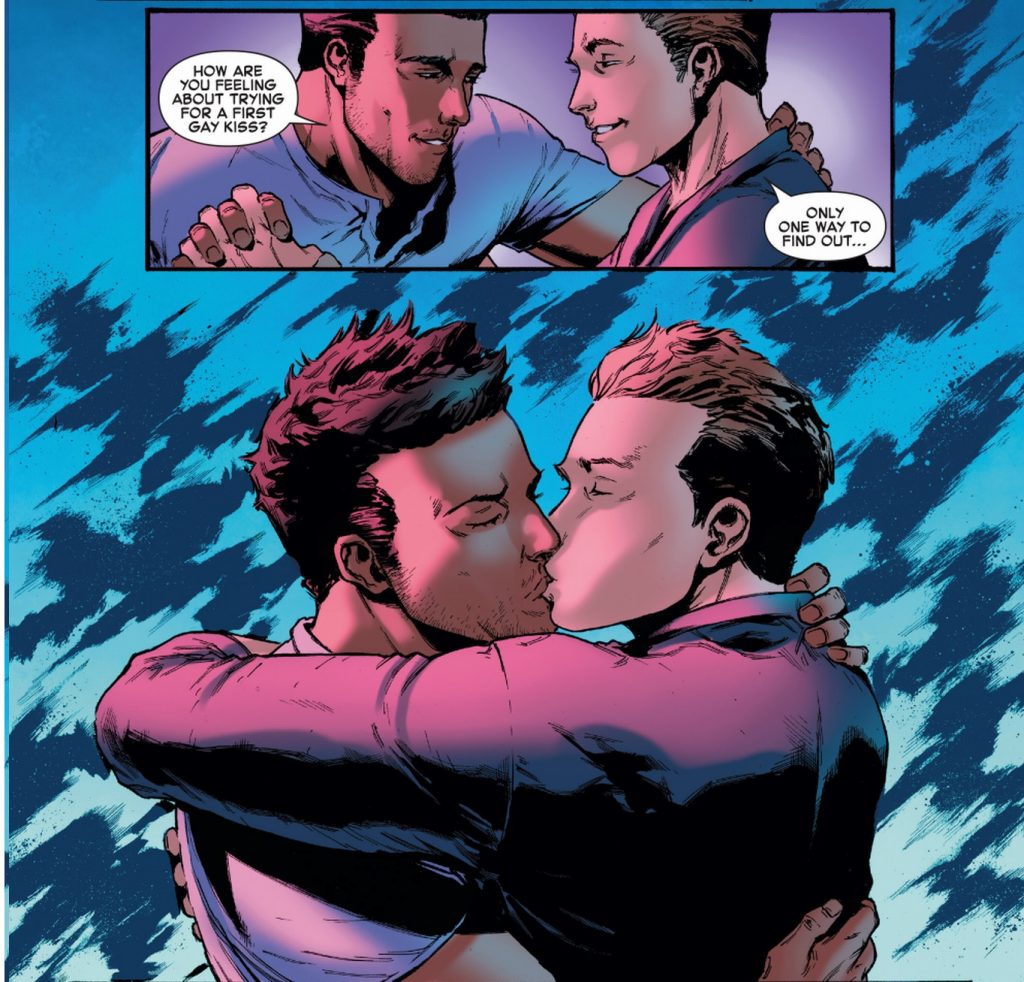 In the end, money is what keeps titles going, and Iceman just did not have the fan support. I do hope that Bobby Drake will be written well in the future. I’m already seeing haters rejoice making hateful and homophobic statements regarding Bobby’s character. All are saying that he should not have had a solo title and that Marvel should never ‘cater’ to a minority. Some of the homophobic comments I have read just today alone do hurt a lot. I know this is a comic book and does not matter in the scope of bigger things with life, but it is a comic book that was important to me. It was something I wanted to see since I was a kid and understood who I was. 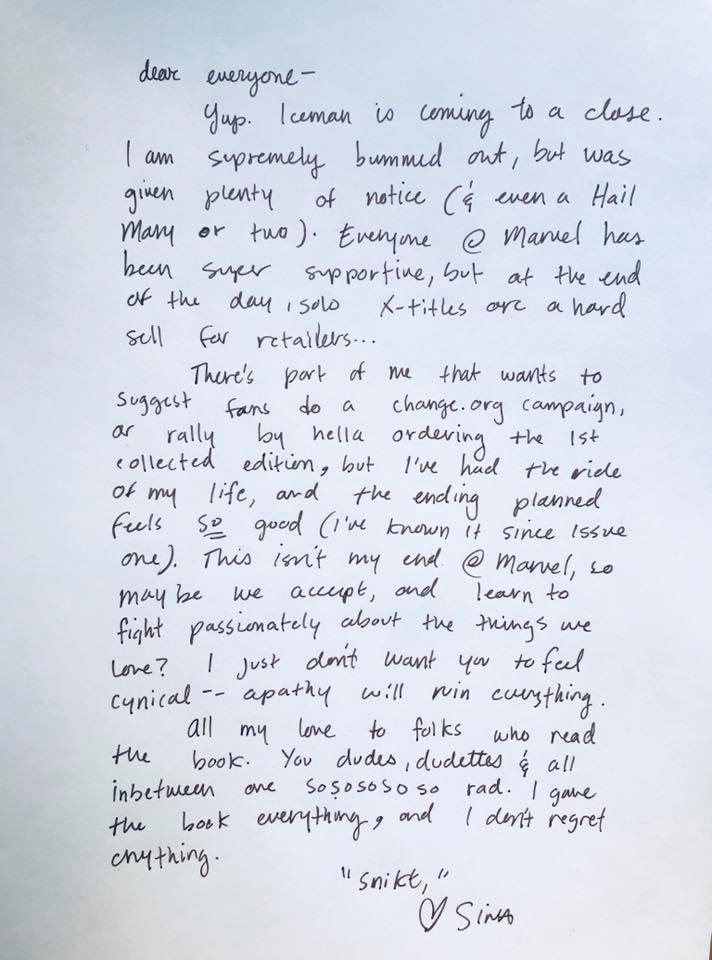