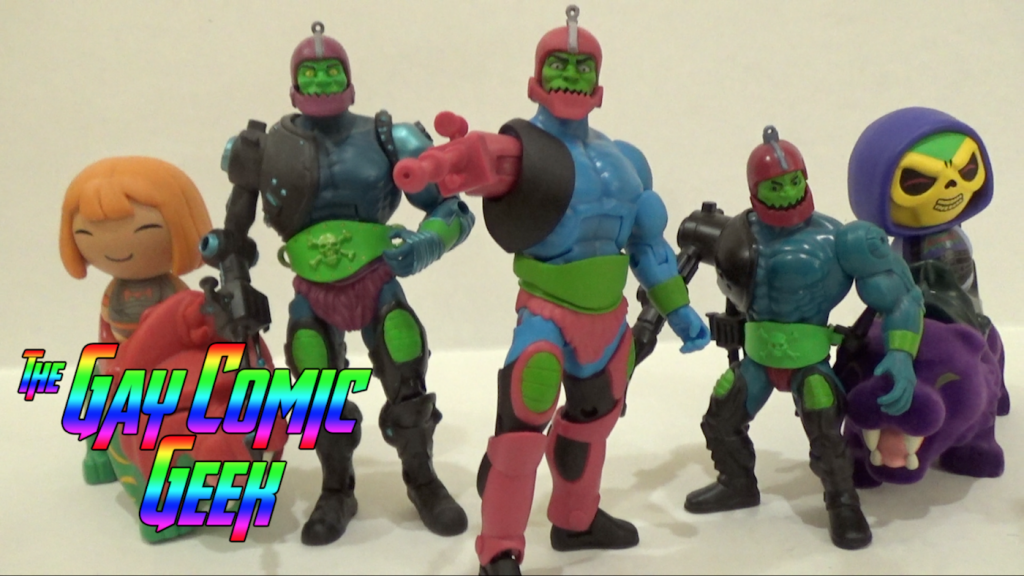 It’s TrapJaw 2.0 from the Masters of the Universe Classics Filmation series. He closely resembles his 1980s cartoon counterpart but still has all the articulation of the Classics style of toys. Such an awesome figure! Thank you Rashnu for getting this!
Visit my Patreon site: Patreon.com/GayComicGeek
My Facebook Page: Facebook.com/TheGayComicGeek
My YouTube channel: YouTube.com/TheComicBookGeeks
My Instagram Page: Instagram.com/GayComicGeek
Tags: class, classics, figure, jaw, masters, of, review, the, toy, trap, trapjaw, universe

3 months ago admin
Do NOT follow this link or you will be banned from the site!