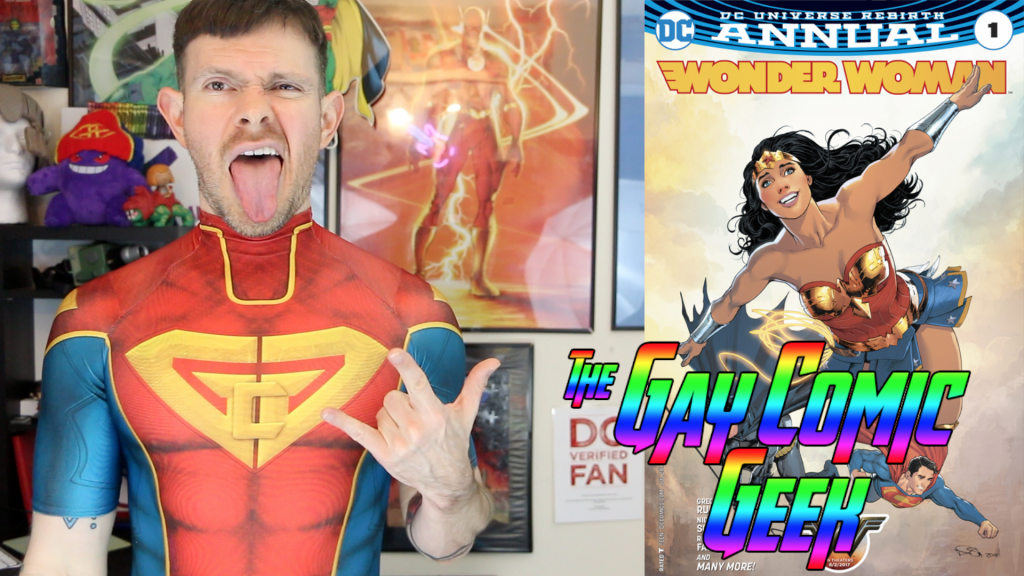 It’s comic book day! It is not the best of comic book days out there, but still we get a couple comics that are worthwhile to read. Particularly with Wonder Woman Annual #1 and Cable #1. Both of those were good reads. Also, Biff to the Future #5 was a good blend of dark/sad/funny. Teen Titans Special #1 was ok in it’s conclusion to the Lazarus Contract storyline. And more!
Visit my Patreon site: Patreon.com/GayComicGeek
My Facebook Page: Facebook.com/TheGayComicGeek
My YouTube channel: YouTube.com/TheComicBookGeeks
My Instagram Page: Instagram.com/GayComicGeek
Tags: comic, load