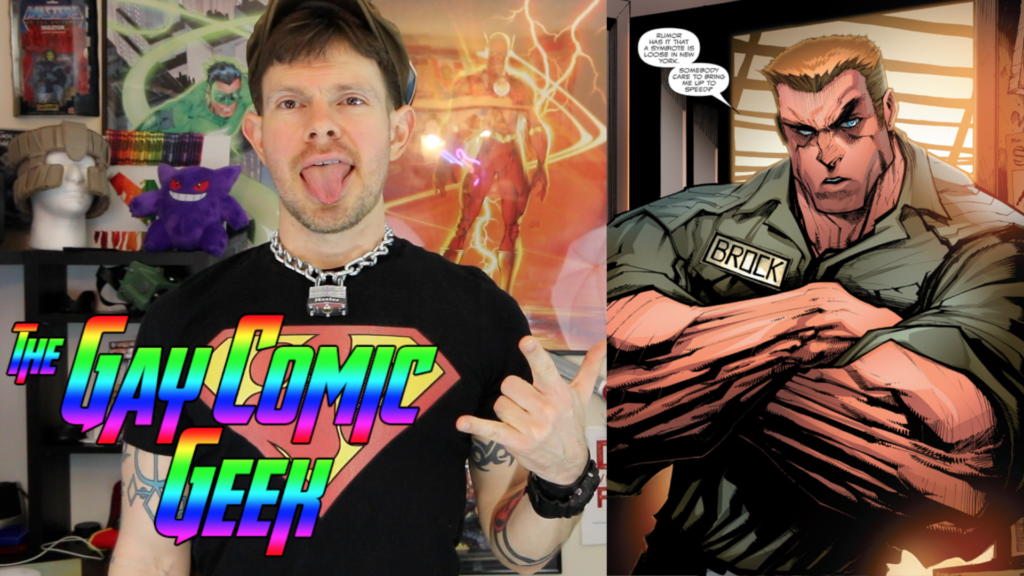 It’s Comic Book Day!
Batwoman #1 – Very noir feel to this back story involving Batwoman’s past and a solid opening for her new ongoing series.
Superman #19 – Mr. Mxy has taken Jonathan Kent and Superman and Lois have to go through his games to get Jon back.
Trinity #7 – A new villainous trinity form in the names of Circe, Lex and Ra’s Al Ghul.
Venom #5 – FINALLLY Eddie Brock returns to the mix. Hopefully he will be taking the symbiote in the next issue.
Nightwing #17 – Deathwing fights against Nightwing with the real mastermind behind everything waiting in the background.
Sam Wilson Captain America #20 – Rage is imprisoned despite his innocence and transferred to a prison for villains. That’s not good.
Batman #19 – Bane fights his way through all of Batman’s villains and damn. He whoops all of their asses!
Visit my Patreon site: Patreon.com/GayComicGeek
My Facebook Page: Facebook.com/TheGayComicGeek
Subscribe to my YouTube channel at: YouTube.com/TheComicBookGeeks
My Instagram Page: Instagram.com/GayComicGeek
Tags: comic, load