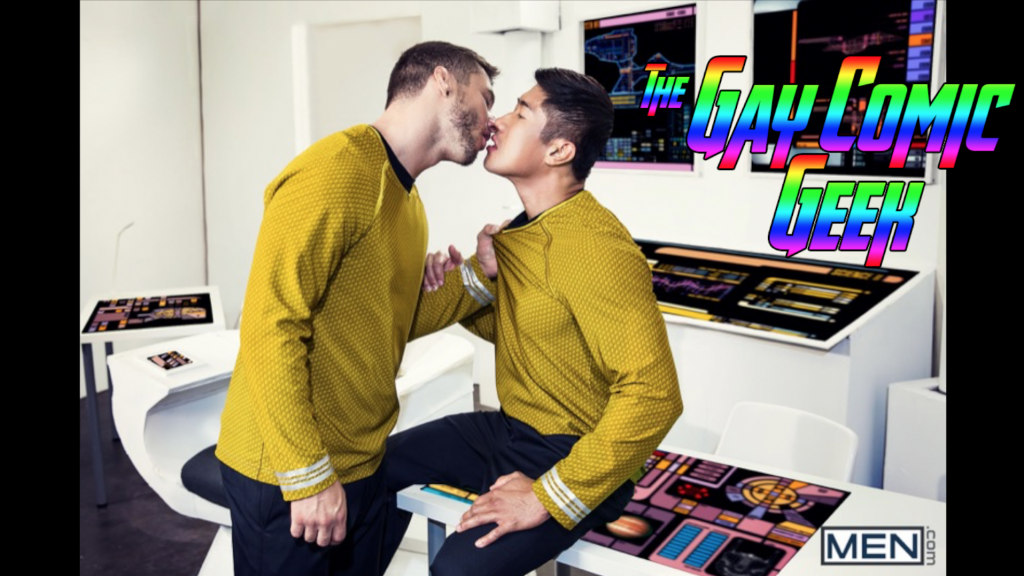 We finally get the 3rd part to the Star Trek Gay XXX Parody with Mr. Sulu played by Henier Lo. This is a parody series from Men.com that is taking its sweet time being released. We have Rod Pederson returning back as Capt. Kirk and he decides that he wants to fuck his ship’s pilot, who happens to be played by Mr.Lo. Not a lot of story or dialog, but at least the scene itself has been released. Check out my thoughts on the scene in the attached video.
To see this scene, head over to: Men.com
Visit my Patreon site: Patreon.com/GayComicGeek
Facebook Page:Facebook.com/TheGayComicGeek
Subscribe to my YouTube channel at: YouTube.com/TheComicBookGeeks
My Instagram Page: Instagram.com/GayComicGeek 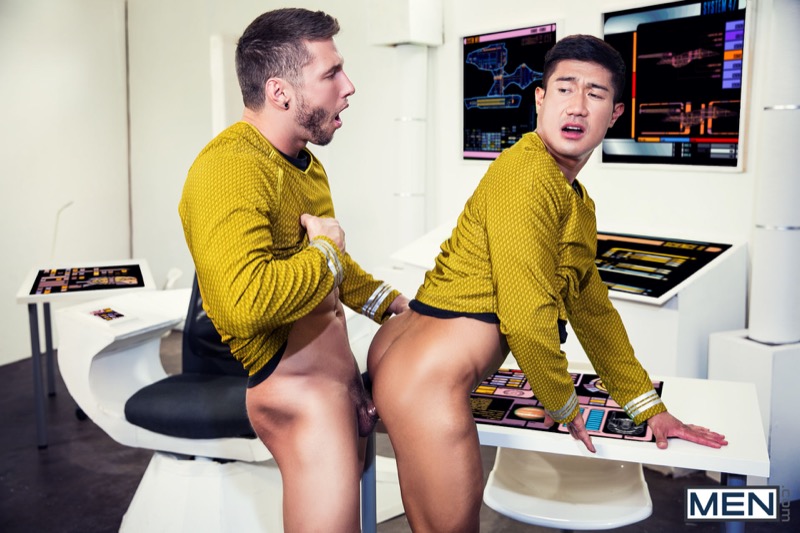