Anthony Rapp let it be known at San Diego Comic Con 2017 that he will be in a relationship with Wilson Cruz on Star Trek: Discovery. Rapp will play Starfleet Science Officer Lt. Stamets and Cruz will be medical officer Dr. Hugh Culber.

Rapp stated: “I can announce that Wilson Cruz will play my love interest and my partner in Star Trek: Discovery…I’m very proud of that and that he’s a scientist.” 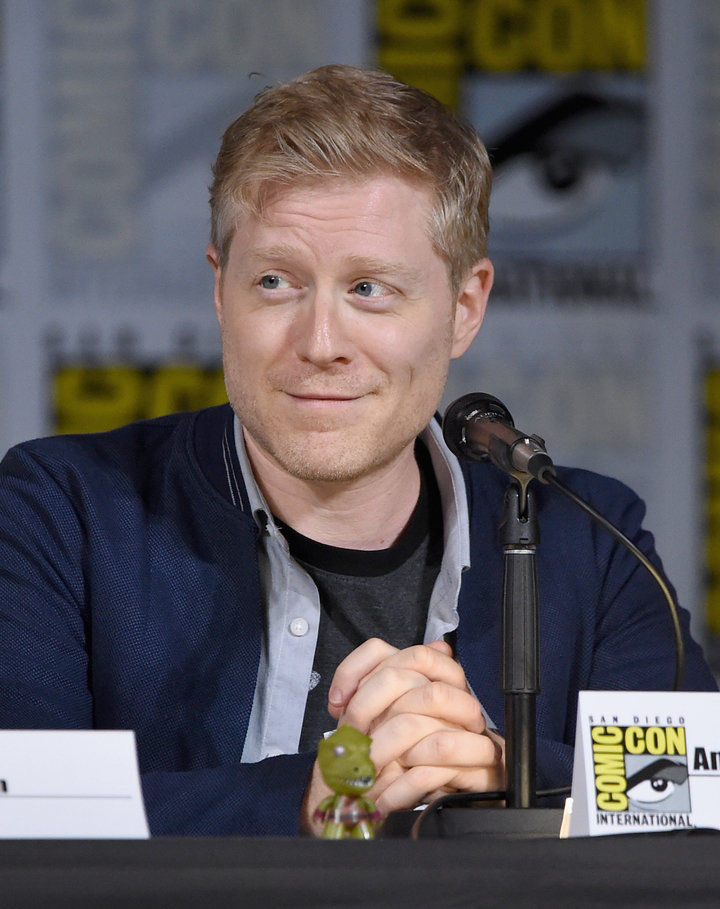 Awesome! Not only will we have another gay couple in Star Trek but the characters will be played by gay men. I know that should not be a huge deal but to me it is a big deal. Other than a few cable shows like Looking, or Queer as Folk where the show is described as being a gay show, most gay couples on screen are played by at least one or both actors who identify as heterosexual in their personal lives. So this does make me happy. Plus I adore both Wilson and Anthony. Wilson will always be that guy from My So Called Life while Anthony is the annoying best friend in Adventures in Babysitting (or the guy from Rent). 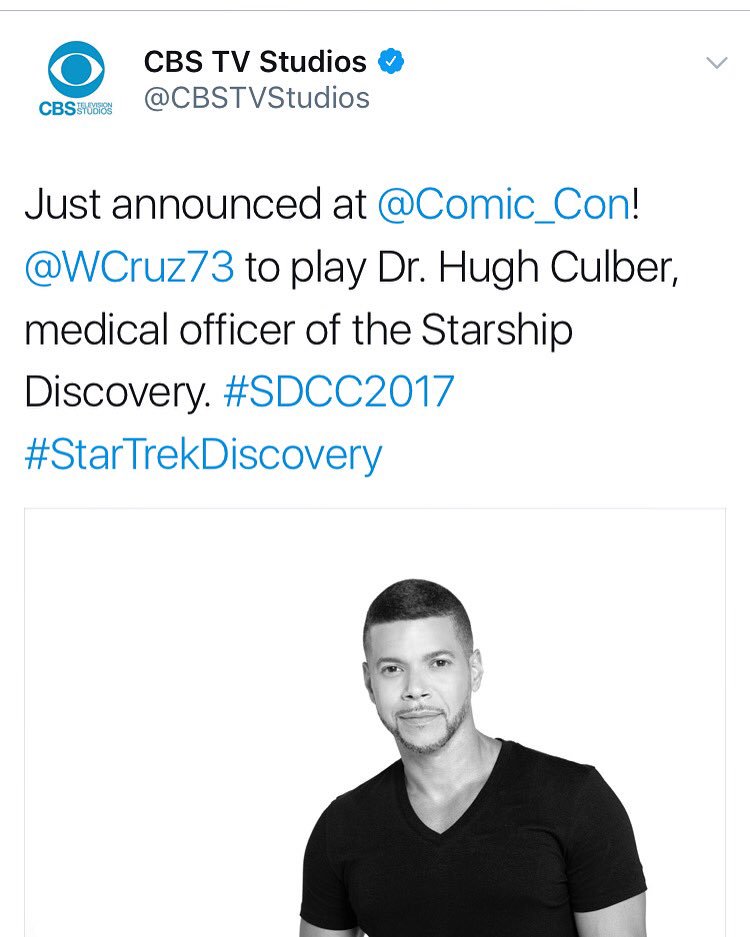 Star Trek: Discovery is set to air on September 24, 2017 on CBS All Access. Obviously there are a lot of haters for many reasons on this show, and this gay romance is something that is adding to it. I personally cannot wait to see this and hope that the show is a success. What do you think of Wilson Cruz and Anthony Rapp in these roles?
Visit my Patreon site: Patreon.com/GayComicGeek
Facebook Page:Facebook.com/TheGayComicGeek
Subscribe to my YouTube channel at: YouTube.com/TheComicBookGeeks
My Instagram Page: Instagram.com/GayComicGeek